The West Marches (created by Ben Robbins) is an online, heavily modified D&D campaign style where players not only dictate the story, but where and when it happens. It has the best of both worlds: the convenience of play-by-post with the engagement of in-person interaction.

Emerald City GMG has created the world of Lucaria for you to explore and influence, both on your own and with the community. The world outside the town gates, aka “The Wilds,” is vast and unknown: filled with dangers, treasures, and mysteries yet to be revealed.

Find your community, exercise your agency, and discover a whole new way of playing the world’s most popular tabletop RPG!

The game is played both on Discord & via video chat sessions. The server provides down time activities, RP with players outside scheduled sessions, and engagement with the growth and development of Lucaria. Sabotaging other players will not be tolerated and your character is expected to respect the local laws.

Check out our subscription options below! 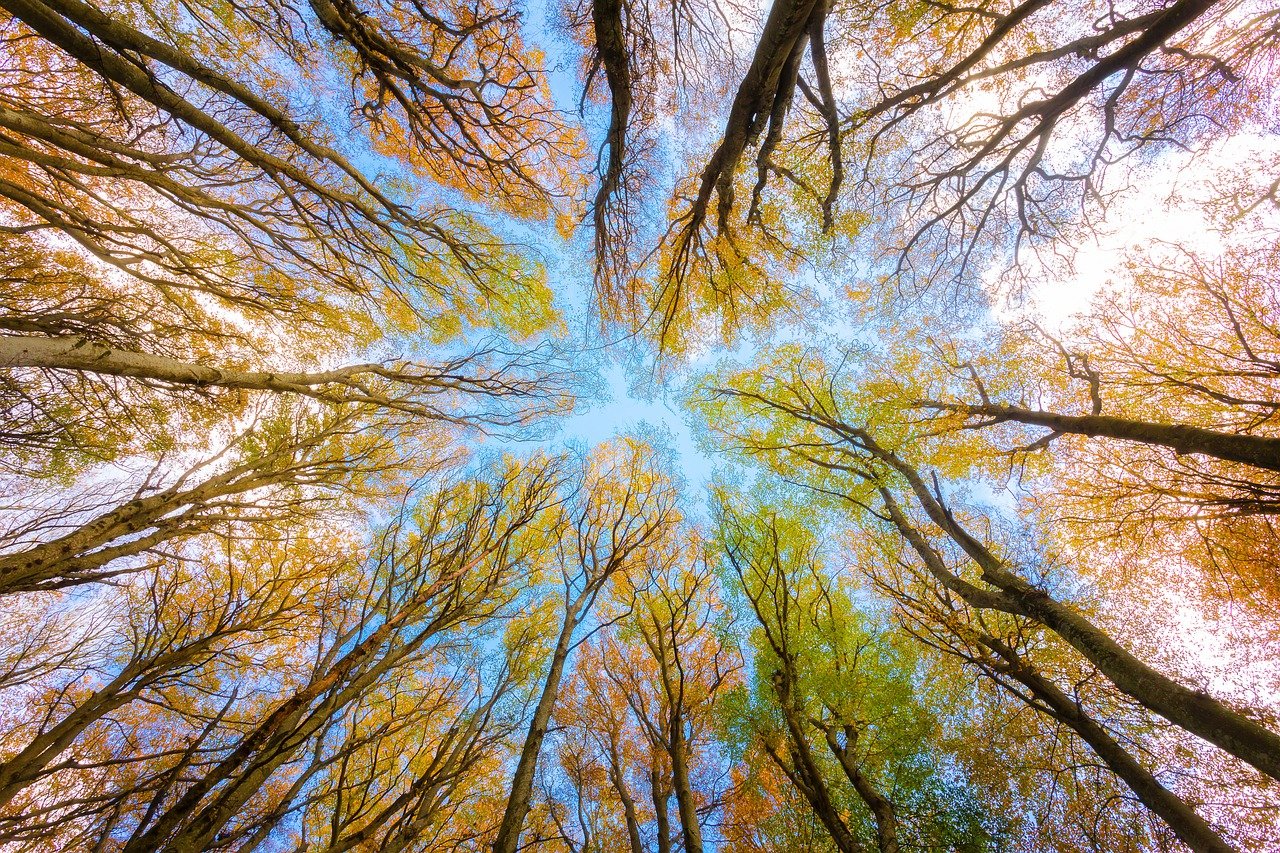 Enter the gates of Lucaria...

All onboarding and billing will be taken care of once you have agreed to our Code of Conduct (available on the server).

Join as a solo adventurer!

Commission your own Lucarian character portrait

Read weekly tales of your party’s exploits on Twitter @LucarianHerald

RP as your character whenever the mood strikes you, so “down time” can be just as fulfilling as active play

Create your own Wondrous Items, Armor, and Weapons with our bespoke Crafting System

Tickets to redeem for additional adventures (up to 4 a month!) 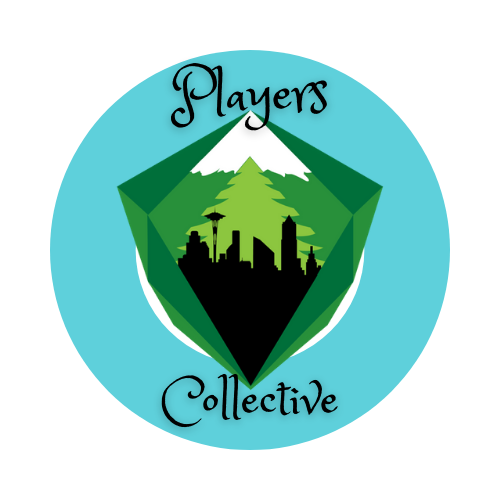